A vibrant and expressive skyline for the Gold Coast

Experts have tipped the Gold Coast to be the next rival of London and New York in the years following the 2018 Commonwealth Games. With council books soon to confirm around $8 billion developments across more than 30 projects, the Gold Coast will soon boast a vibrant street scene.

The construction is already underway with an estimated $4 billion spent on both Southport and Mermaid Beach, all due for completion by 2020. This includes the $1.1 billion Jewel, $1.1 billion Spirit, the $870 million first stage of Jupiters Casino expansion, and the first of the four-tower, $1 billion Ruby.

Tip of the iceberg

One of the city’s most experienced developers has predicted a development boom in land-banked properties held by overseas investors.

Council planning boss Cameron Caldwell said, “The Gold Coast was in the process of maturing and would reach a critical point in the years following the Games.”

“Right now the economy is still in a recovery period after the (2008-09) financial crisis but the cautious optimism we are seeing now will have gained momentum by 2020 as we see more high-rises being added to the iconic skyline,” he said. 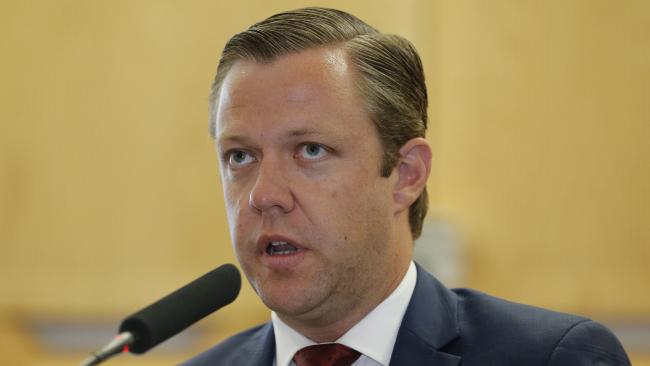 Says the Gold Coast is on the cusp of becoming a “mature city with a more robust economy.” Photo: Jerad Williams

“In the past year we have seen renewed interest in megatower developments which, for the most part, have not been on the agenda for almost a decade.

“In 2020 there will have been a renewal of the skyline that will enhance it and following the Games we will see a mature city with a more robust economy.”

The 2018 Commonwealth Games hosted on the Gold Coast have set to boost the property growth as well as the demand. Thanks to the overall improvement in market conditions, the Gold Coast’s recent growth is expected to continue through to 2018 and beyond.

Maximise your return on investment

International Interiors offer complete apartment living packages to cater to the needs of investors and new residents requiring a full outfitting. Our apartment packages have been designed for convenience and results, showcasing a fully equipped and premium suite. We provide a complete turnkey fit out, from sourcing furnishing, homewares, window finishes, lighting, to coordinating delivery, instalment, and styling.

If you would like to learn more about our services or to speak to our experienced interior design professionals, please contact us.