The Gold Coast has seen an astonishing rise in hotel sales of the last 12 months, culminating in the recent sale of the Hotel Grand Chancellor.

The renowned Surfers Paradise hotel sold for an estimated $80 Million this week. The Hotel Grand Chancellor is one of eight hotels sold in the past 12 months with a combined value of $500 million.

The off-market deal is estimated to settle in June and marks a distinct demand for Gold Coast hotels.

The 408 room establishment was purchased by a major investment funds manager, Challenger. This group, along with Fidante Partners Services, also owns the Paradise Centre which they bought in 2012 for an estimated $162.5 Million. 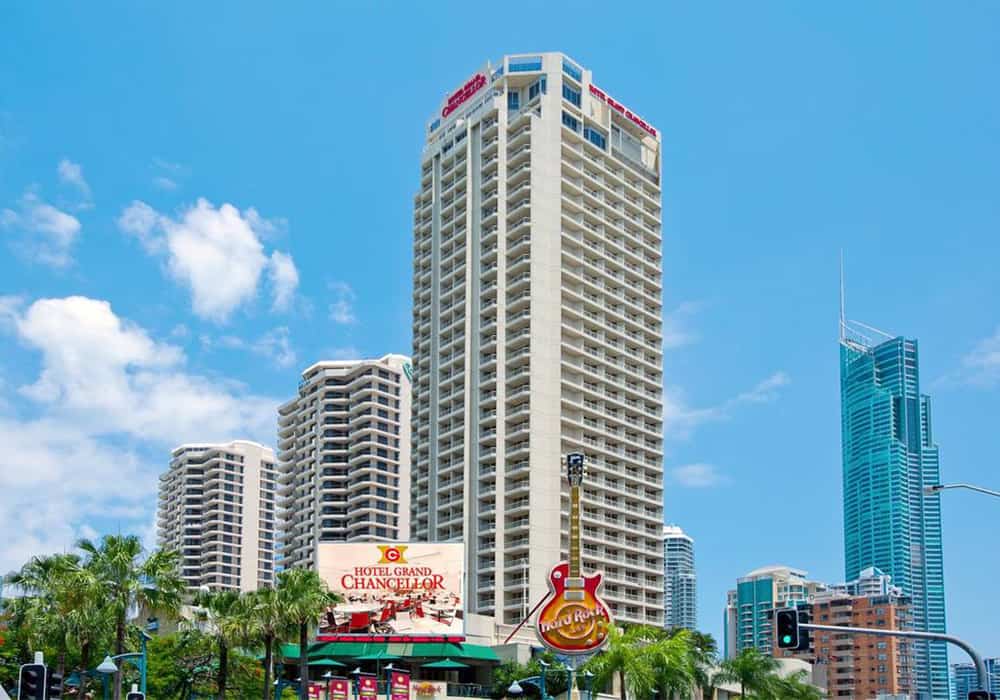 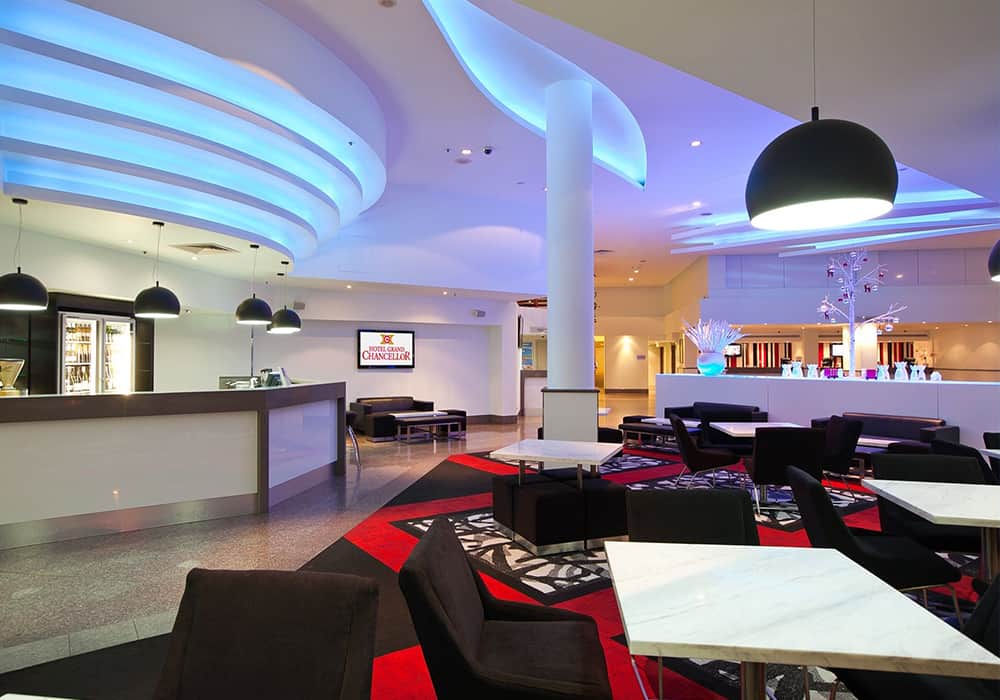 The Grand Chancellor was previously owned by Singapore-based Hotel Grand Central, who undertook a $8.75 Million refurbishment during their tenure.

Although the details of the deal remain confidential, deal negotiatiors, McVay Real Estate, confirmed the sale.

If given approval by the Foreign Investment Review Board, this deal will be the seventh hotel sale negotiated by the agency over the last 12 months.

These have included properties such as Greenmount, Vibe, Crown Plaza, Marriott, Hilton and Paradise Resort.

McVay says that this is a ‘coming of age’ for the Gold Coast.

“It is nothing short of amazing,” he said.

“We have been selling Gold Coast property for 30 years and have never seen the like.”

This period has also seen major developments undertaken by both Asian and Australian property developers.

The $1 Billion Jewel property in Surfers Paradise, multiple towers in Broadbeach, and the Star of the Sea site in Southport are all marked for completion in the coming years.