The Palazzo di Venezia Villa, modelled after 500-year-old Italian palace Villa Rotonda, has sold for an estimated $8.5 million, making it the highest sale on the Gold Coast this year. Located on Knightsbridge Parade East, the Sovereign Island mansion was designed by architect Angelo Pernazza and completed in 2010 by builder Bill Williams for previous owners Richard and Ann Glenister.

It is understood that the Villa was sold to Chinese buyer Wei Zhang. Zhang owns another home on the Sovereign Islands, which he bought in 2013 for an estimated $2.65 Million. The sale is an example of the current move towards private listings aimed at high-end Asian investors.

Keeping with the opulence of Italian Renaissance design, the villa is decorated lavishly. The terracotta roof features an eight-metre copper dome, along with many columns and archways throughout. The master ensuite includes a 250kg statue of a woman bathing and two full-sized marble guards at the entrance to the home. 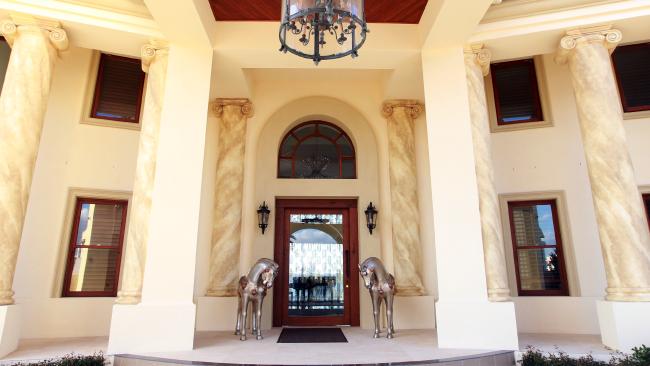 If you too are inclined by the décor of Renaissance Italy then please contact one of our experienced staff members here.